Southern-style green beans are best when cooked slowly over low heat. Let me show you how it’s done!

What are southern style green beans?

Southern style green beans are made using a bean that has three names. Regardless of what you prefer to call them green beans, snap beans, or string beans, they are all one-in-the-same. Growing up, we always called them string beans or snap beans.

The beans are categorized into two different groups, bush or pole beans. Bush beans can grow on their own without support, and pole beans need additional support.

The beans should be picked when they are 4 -5 inches long and before they begin to bulge from developing seeds. Also, when broken, they should snap, indicating the freshness of the beans.

How to make southern style green beans and potatoes?

In my southern neck of the woods, green beans were always seasoned with fatback also known as salt pork, or streak-o-lean, and we always had some new potatoes thrown in the pot and most of the time with cornmeal dumplings. I’ll be talking more about those dumplings later.

I see “southern style green beans” prepared with bacon, and ham all the time. I’ve even had them served that, and while they’re okay, it’s not my preferred way of eating them. We never had bacon in our green beans when prepared the traditional old-fashioned way.

How to make southern style green beans and potatoes?

You’ll start by snapping the ends of the beans. Here’s a little secret- you only need to snap the end of the bean that is attached to the plant. The other end is very tender and doesn’t need to be snapped off.

I’ve seen people trim the ends off with a knife. While that might be a smidgeon faster and the more modern-day way, I still prefer the old-fashioned way of ridding the ends. There’s nothing like sitting under a big shade tree or out on a shaded porch while snapping a big ole mess of beans.

Many will snap the beans in half; I don’t. I love leaving the beans long just the way I grew up eating them. If you’d rather have yours short, by all means, snap those suckers right across the middle.

After you snap the beans, take the fatback and score across it, cutting through the fat but not through the skin. Add your beans to a big pot and cover with enough water to cover beans by two inches.

Add the fatback and bring the beans to a boil. When the beans start boiling, turn them down to a slow simmer and let them cook for about an hour.

The image above shows a rather thin slab of fatback. It is often thicker, but this is what our local meat market carries. Even though it’s thinner, it’s sufficient for the job. You can get sliced “salt pork” from Walmart, but I prefer the slab because it’s easier to remove from the beans once they are fully cooked. You can see in the image above how I scored the fat.

Much like it sounds fatback is the fat from the back of a pig that is usually dry-cured in salt. It is a “hard fat” that can be chopped or ground. It is commonly added to sausage for additional flavor.

It is said that since the colonial times – fatback has been a staple ingredient in Virginia and North Carolina cooking. Over the years, I’ve heard it referred to as salt pork, fat pork, and salt meat.

Fatback is often served as the main entrée for simple southern meals and is well known as a seasoning for green beans, new potatoes, black-eyed peas, collards, and many other southern dishes.

My great-grandma lived on her farm in North Carolina. On the farm, fatback was stored in a pickle barrel that was kept in the smokehouse. This pickle barrel – not to be confused with cucumber pickles – was a barrel filled with salt, meat and meat fats. The salt-cured and preserved the meat until it was ready to be used.

While the beans are cooking, wash the potatoes and peel a strip of skin from around the center of each one.

It is often said that we southerners cook our beans to a slow death. And, we kind of do. Especially, compared to today’s more fashionable beans that are cooked to a minimal to maintain a nice crunch and the bright green color.

It’s true – the color of southern style green beans is not as appealing as those barely cooked, but the taste is out of this world.

And while many would consider those other green beans to be undercooked, others prefer them. I get that because I like them prepared that way too. But if you are looking for a traditional southern green bean recipe without all the extras, this is it!

No bacon. No ham. No onion. I’m talking about a traditional southern recipe that goes back many, many years and has stood the test of time. It just doesn’t get much better!

The only thing that can make this better would be those cornmeal dumplings I mentioned above.

Are you looking for other side dish recipes to try? Check out this one and this one. And this is one of my favorites to eat with these delicious southern style green beans.

What about you? How do you like your green beans? I would love for you to tell me in the comments! 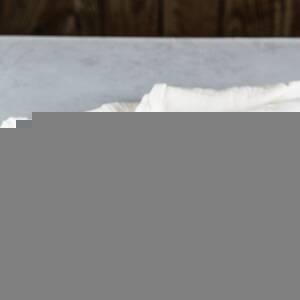 © SERVING UP SOUTHERN – All images are copyright protected.

Disclaimer: Nutritional values (per serving) are approximates only and will vary based on cooking methods and brands of ingredients used.

© SERVING UP SOUTHERN. Content and photographs are copyright protected. Sharing of this recipe is both encouraged and appreciated. Copying and/or pasting full recipes to any blog post or social media is strictly prohibited. 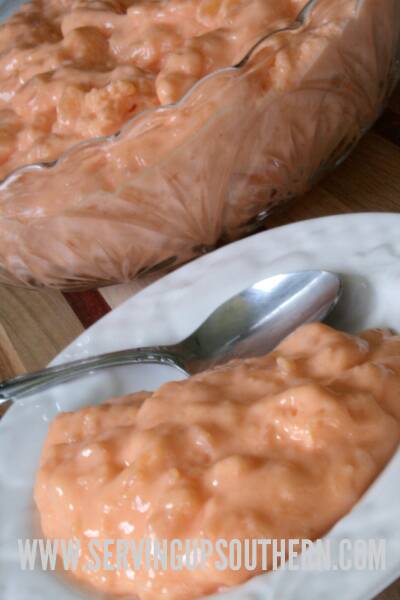 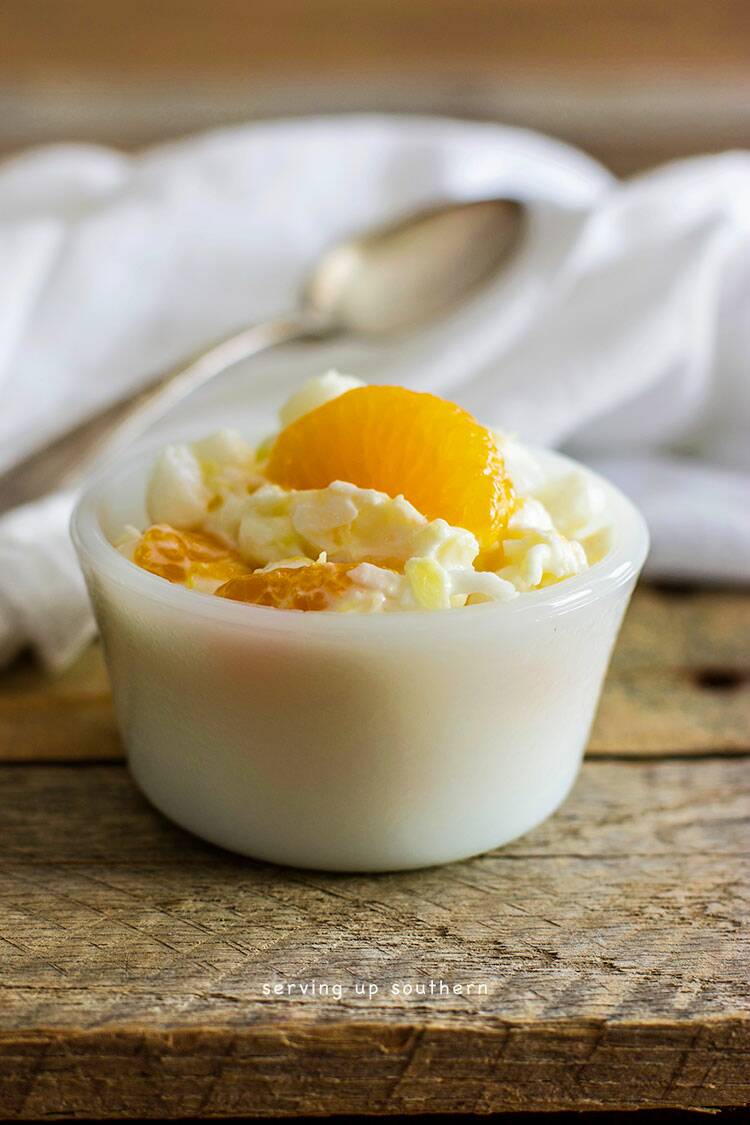 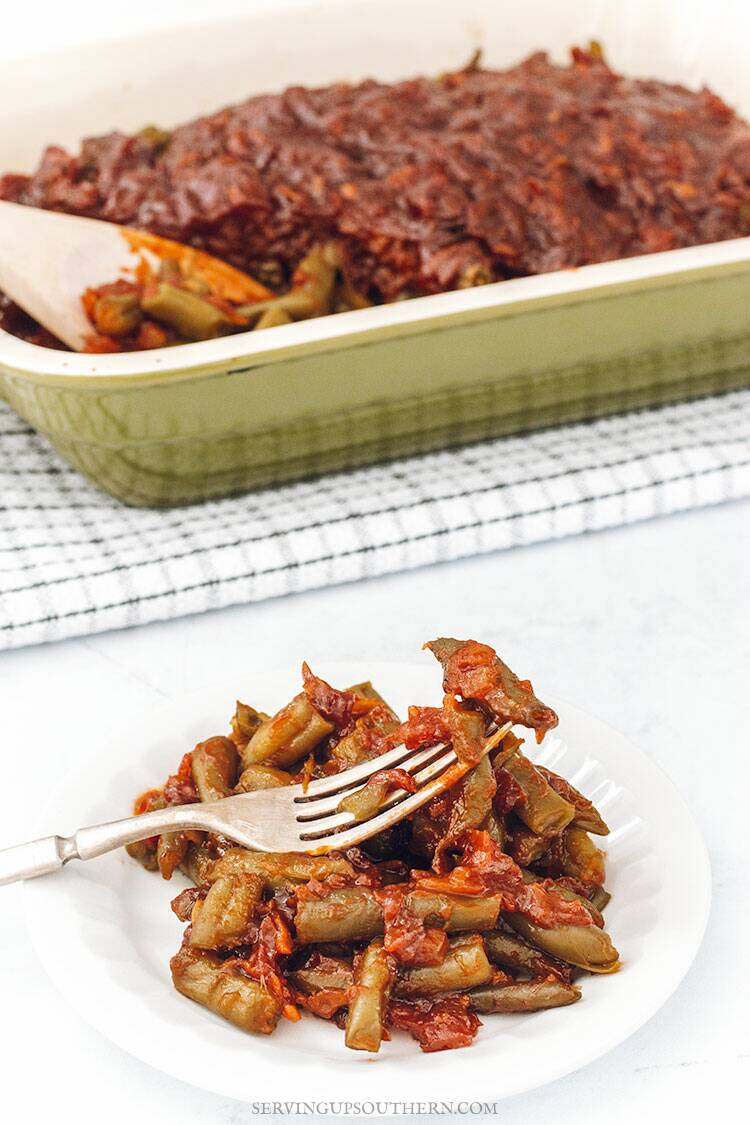 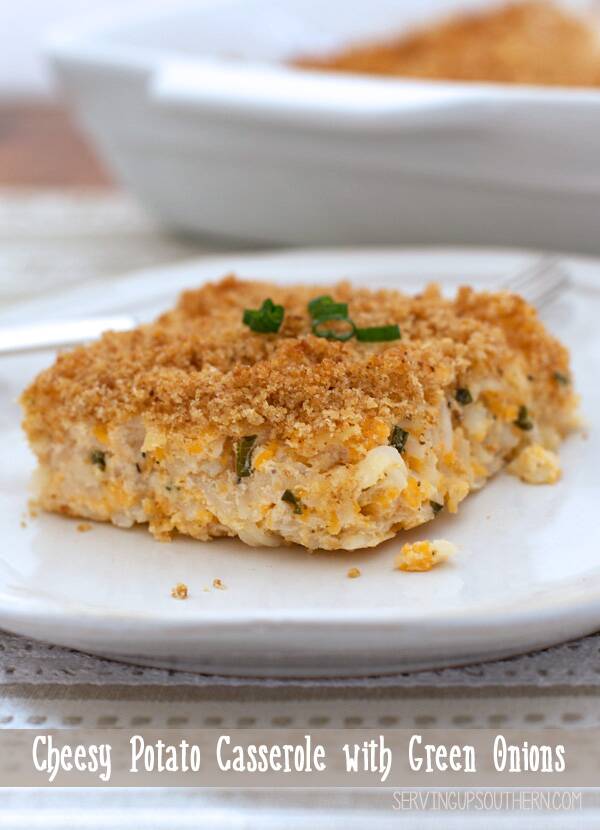 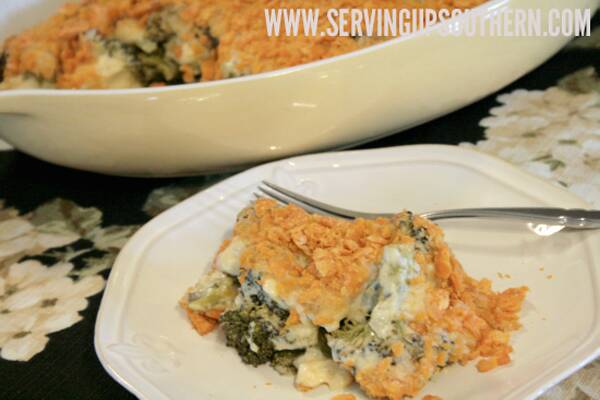 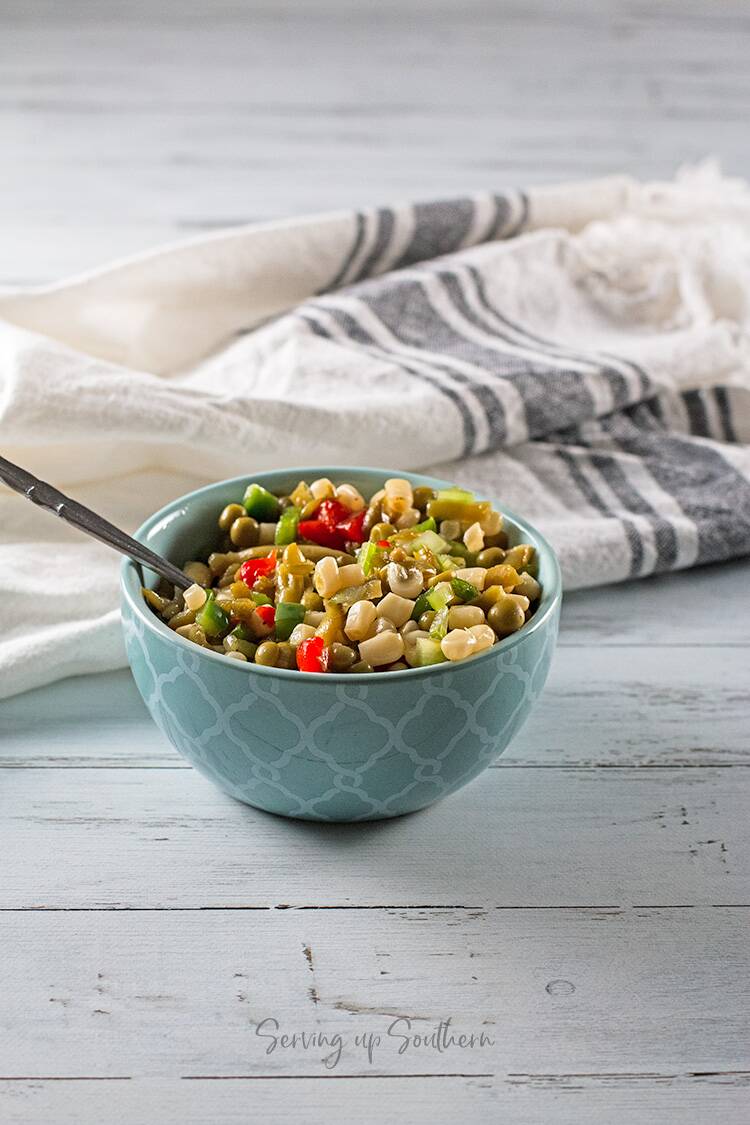 Welcome! I'm Kim, and I'm so glad you're here. I want to come alongside you, spend some time together, and inspire you on your homemaking journey. Let's create a simplified and contented life for you and your family. I can't wait for you to become the maker of your home! 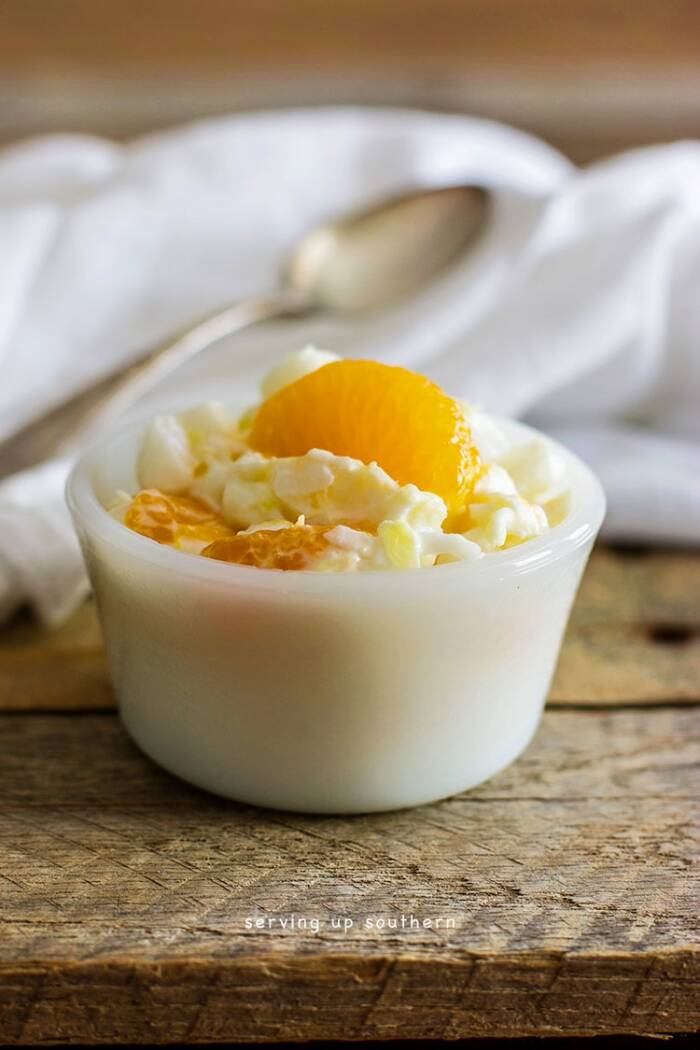 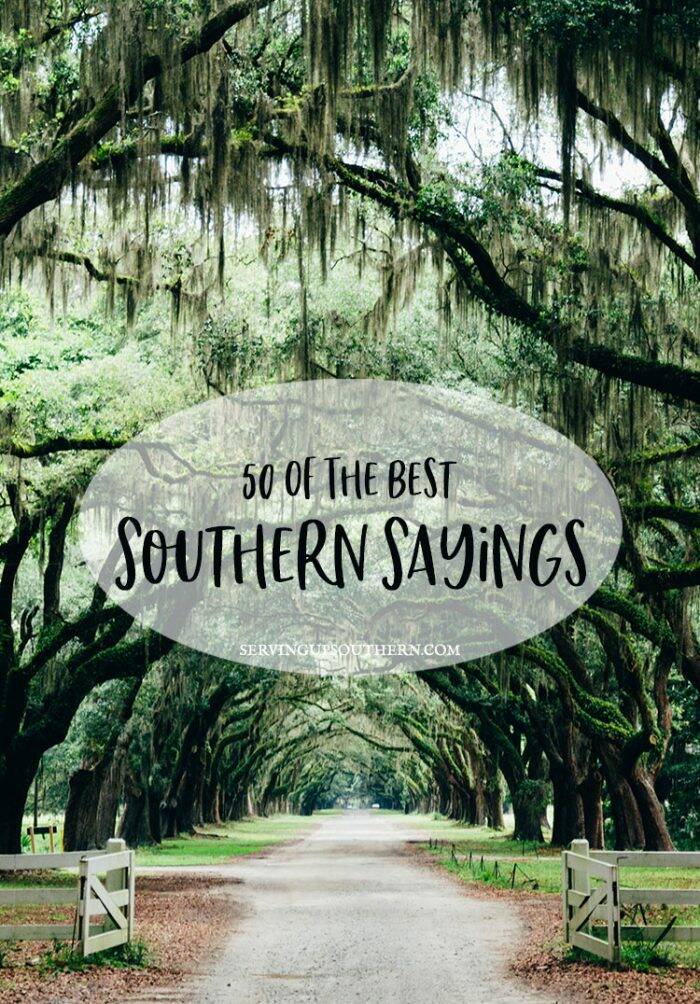 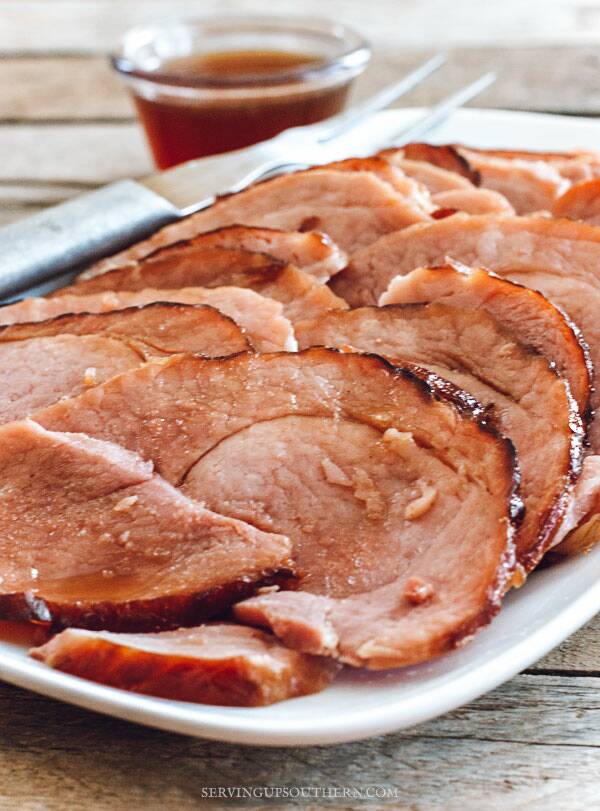 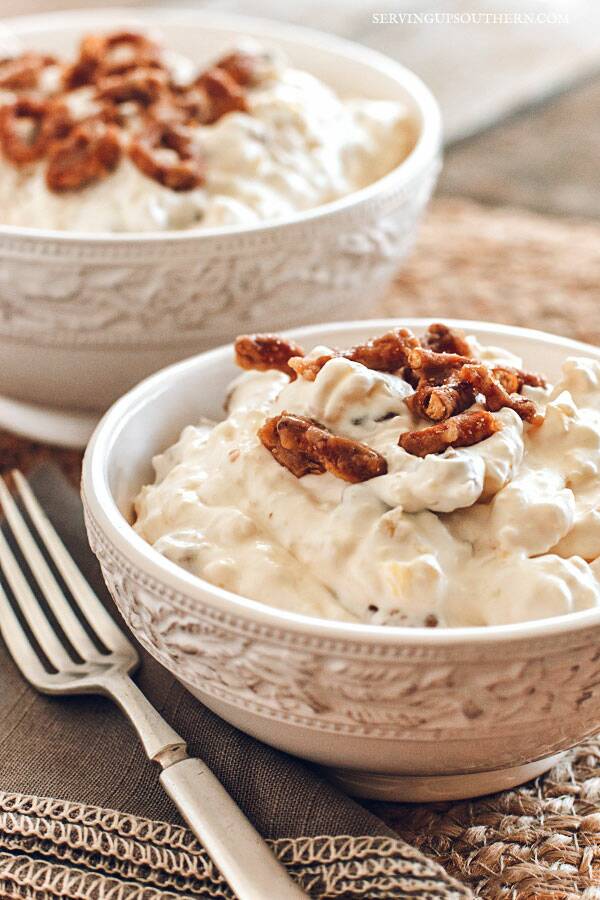 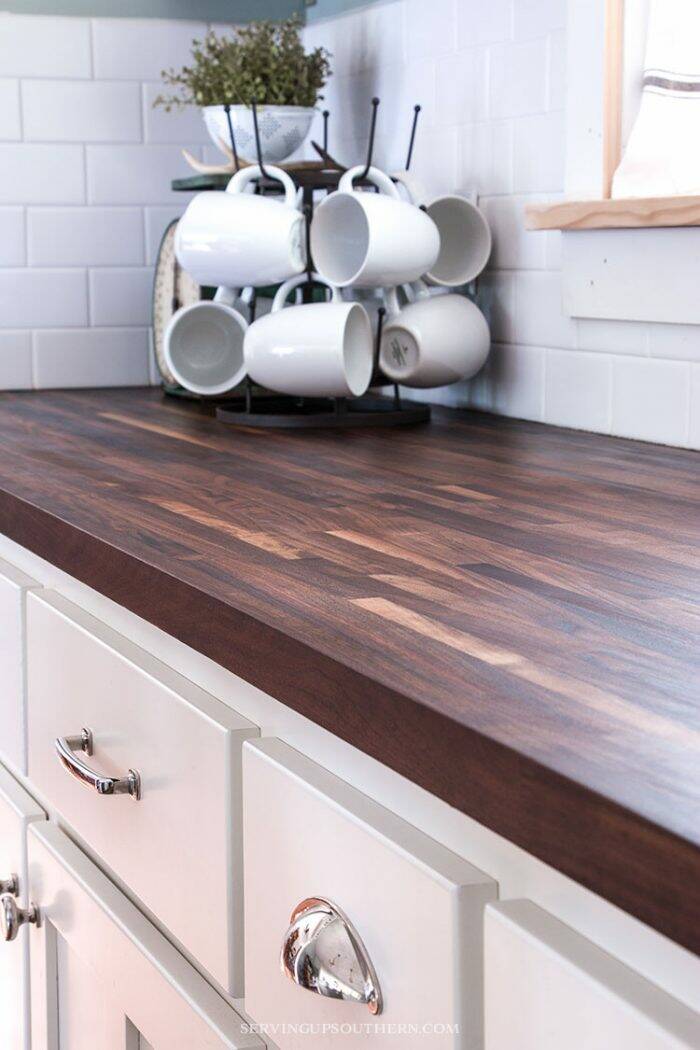 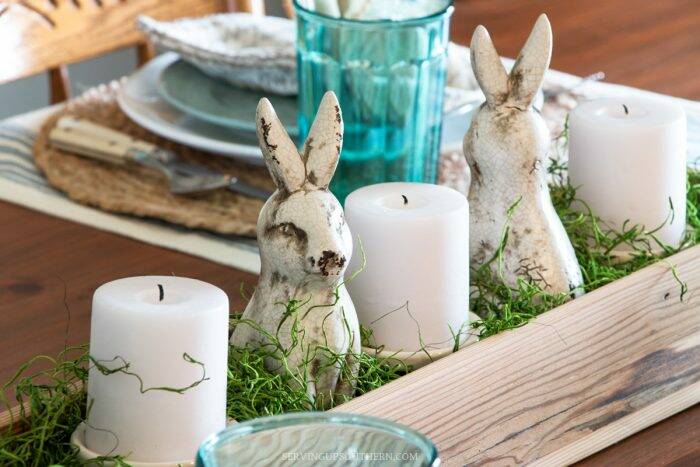 This website uses cookies to improve your experience while you navigate through the website. Out of these cookies, the cookies that are categorized as necessary are stored on your browser as they are essential for the working of basic functionalities of the website. We also use third-party cookies that help us analyze and understand how you use this website. These cookies will be stored in your browser only with your consent. You also have the option to opt-out of these cookies. But opting out of some of these cookies may have an effect on your browsing experience.
Necessary Always Enabled
Necessary cookies are absolutely essential for the website to function properly. This category only includes cookies that ensures basic functionalities and security features of the website. These cookies do not store any personal information.
Non-necessary
Any cookies that may not be particularly necessary for the website to function and is used specifically to collect user personal data via analytics, ads, other embedded contents are termed as non-necessary cookies. It is mandatory to procure user consent prior to running these cookies on your website.
SAVE & ACCEPT
29 shares