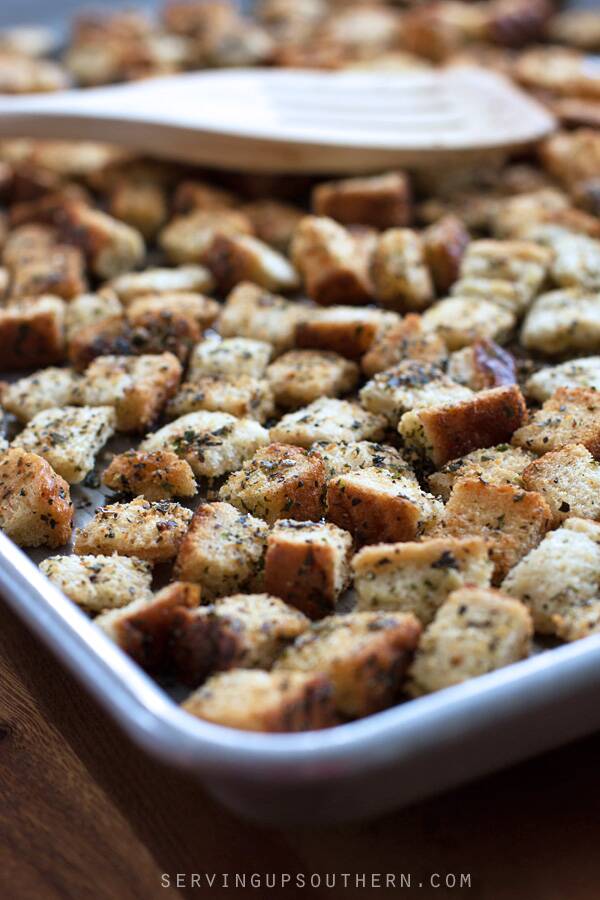 The day I made these Crispy Homemade Garlic-Herb Croutons, I fell in love.  No more store bought croutons for me.  I can’t tell you how many times I’ve thrown out the last few slices of bread before it’s all used up.  It never fails that the last few slices are destined to become stale and extra dry.  Who wants it then?  I decided there had to be something that could be done to rescue those last few pieces.  Little did I know they were destined to be turned into something great.  Well, I think they’re great.

Before I go on, let me tell you about my little visitor.  Often, when I’m scurrying about in the kitchen I have a young squirrel that comes and sits at the back doors and watches me.  Usually, he makes his little “squirrel noise” and scratches at the glass.  That’s how I know he’s there.  He’s cute as can be most of the time, however, we do have a love / hate relationship with each other.  You see for some reason he thinks I’ve put my bird feeders out for him…and him alone.  I have my feeders hanging from the Shepard hook style poles.  He and his little squirrel friend scale them poles like bark on a tree and help themselves to the bird seed.  I decided one day to rub the pole down with vegetable oil to see what would happen.  Well, the poor little fella tried for a solid 45 minutes to climb that pole.  He couldn’t figure out what the heck was going on, but he sure gave me and Pete a few good laughs trying to figure it out.  After two ice storms this week I started feeling for the little guy.  I cut up a few extra slices of bread and threw it out on the deck for him.  Since he tends to hang out on the back deck he found it rather quickly and I was able to get this picture as he was eating the last piece.  All that white your seeing that looks like melting snow is solid ice.  As you can see there are no squirrel prints, and he has walked all over it.  Ain’t he cute? 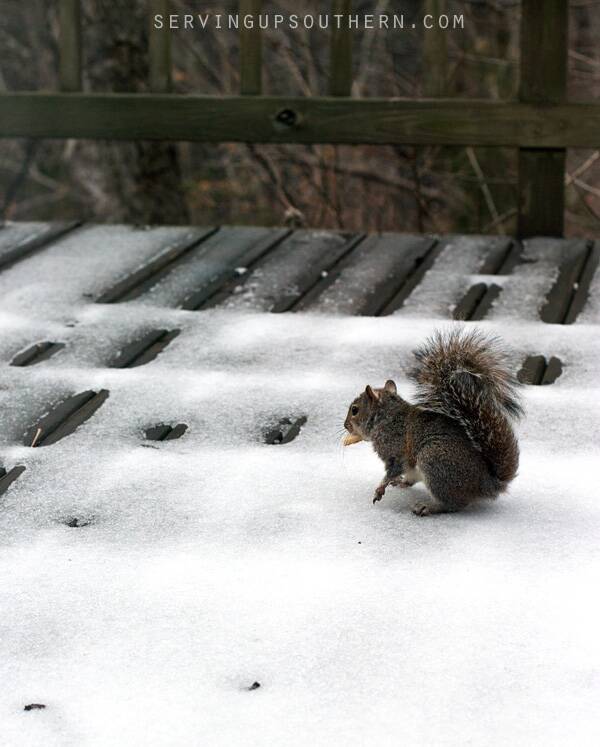 Okay, back to these delicious Crispy Homemade Garlic-Herb Croutons.  I made these using white giant sandwich bread.  We always eat wheat bread, so I usually use it.  I had white bread I bought for a recipe that called for white bread only.  This was the only alternative to using up the leftover slices because it I know it wouldn’t have been eaten otherwise.  I also use rye bread, every once in awhile, to add a different flavor combination and added color.  Don’t forget about leftover hamburger and hotdog rolls.  They work great too.  If necessary, I’ll freeze the bread until I’m able to make the croutons at a later time. 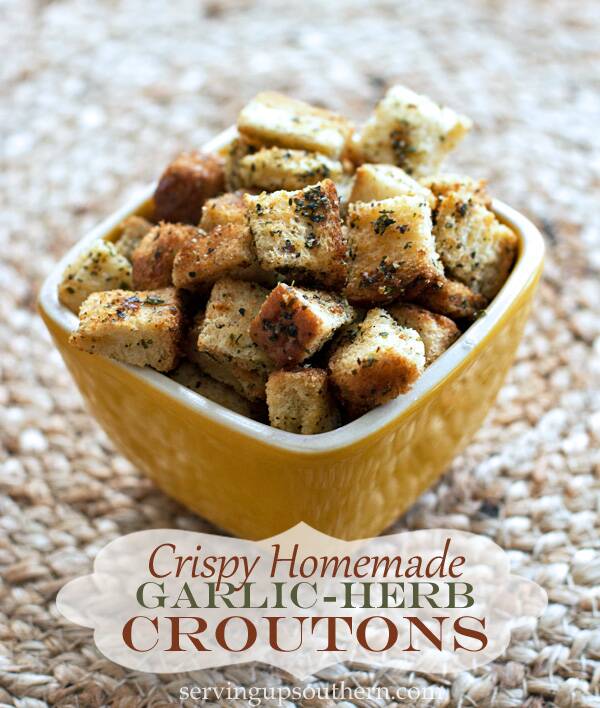 These Crispy Homemade Garlic-Herb Croutons are delicious in salads and make a great garnish for soups.  I’ve also been known to munch on a few for a quick snack. 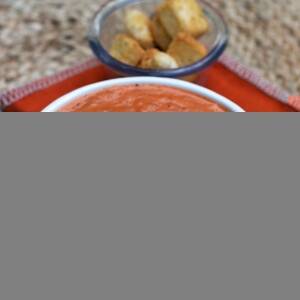 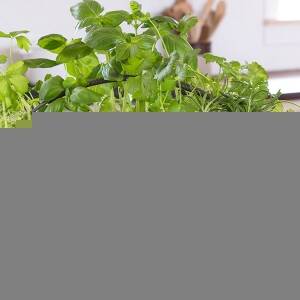 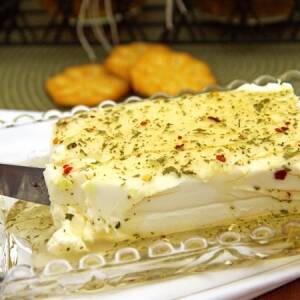